Make a donation in favor of the construction of 4 wells for the Ashaninka People. 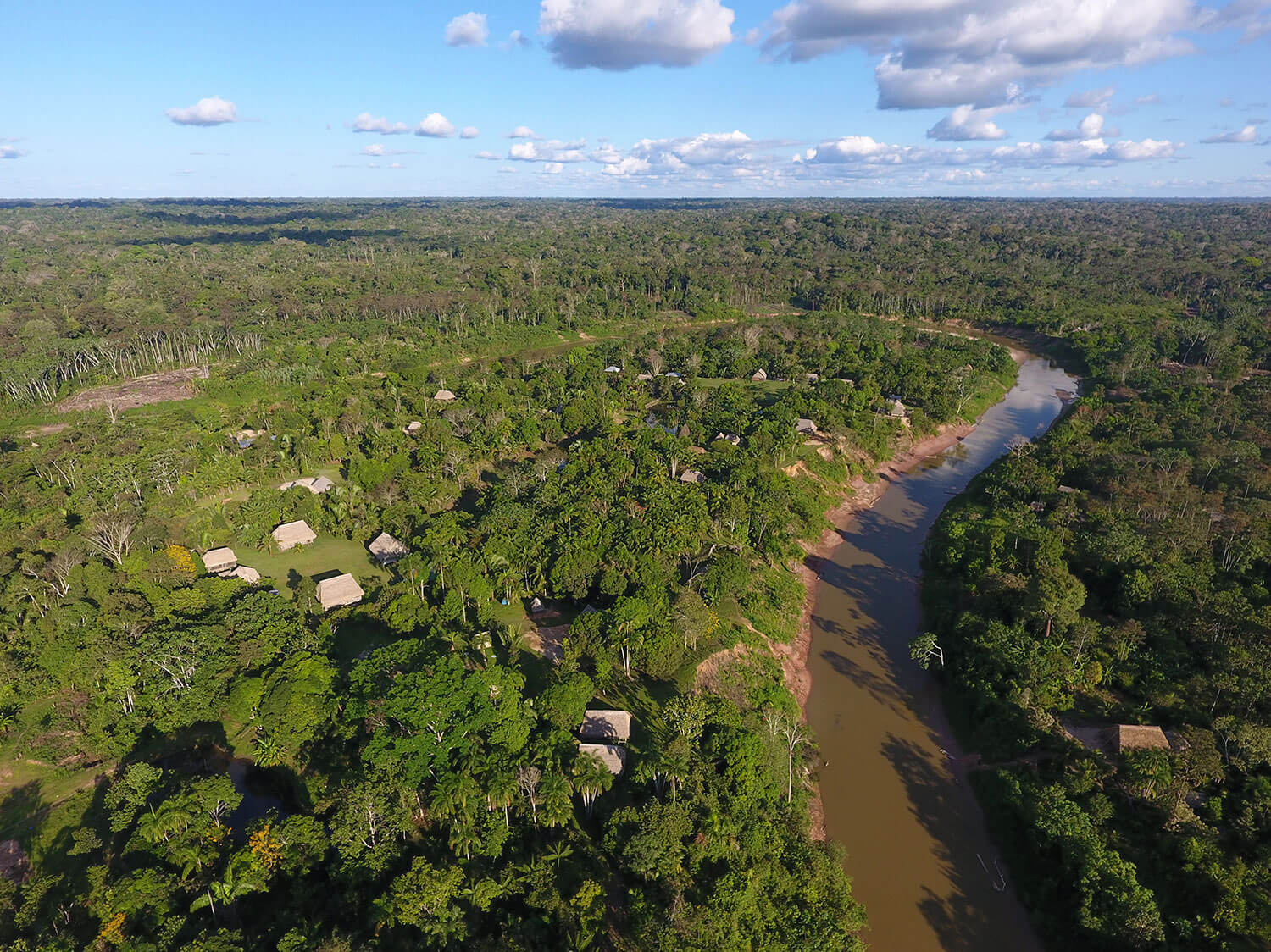 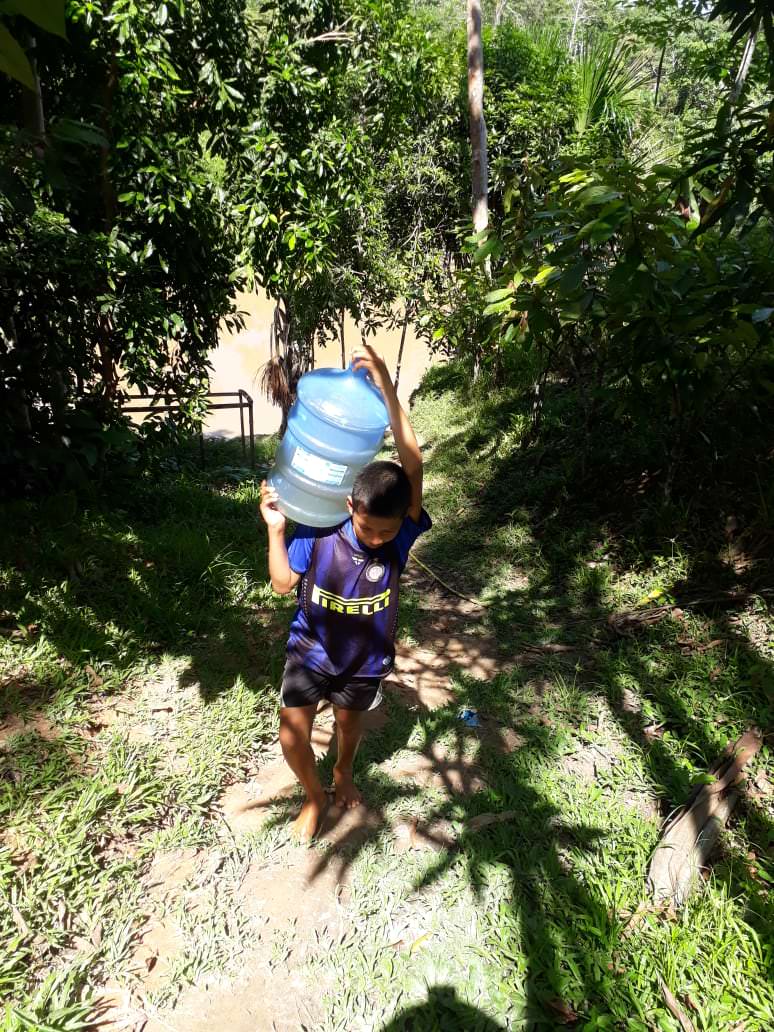 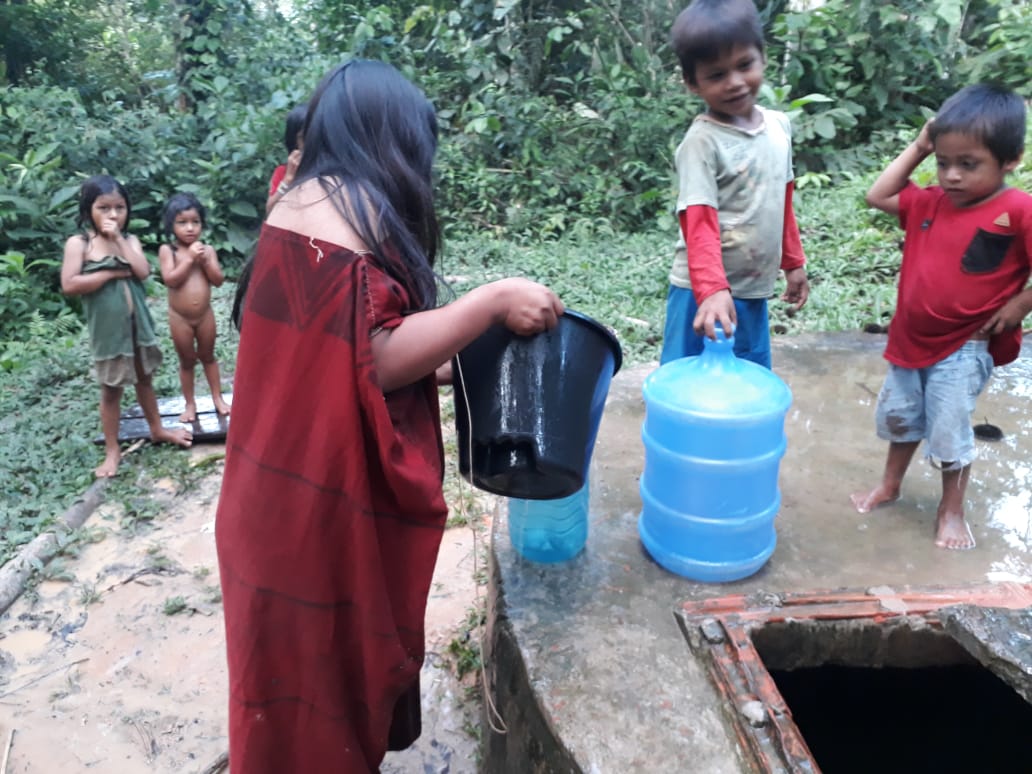 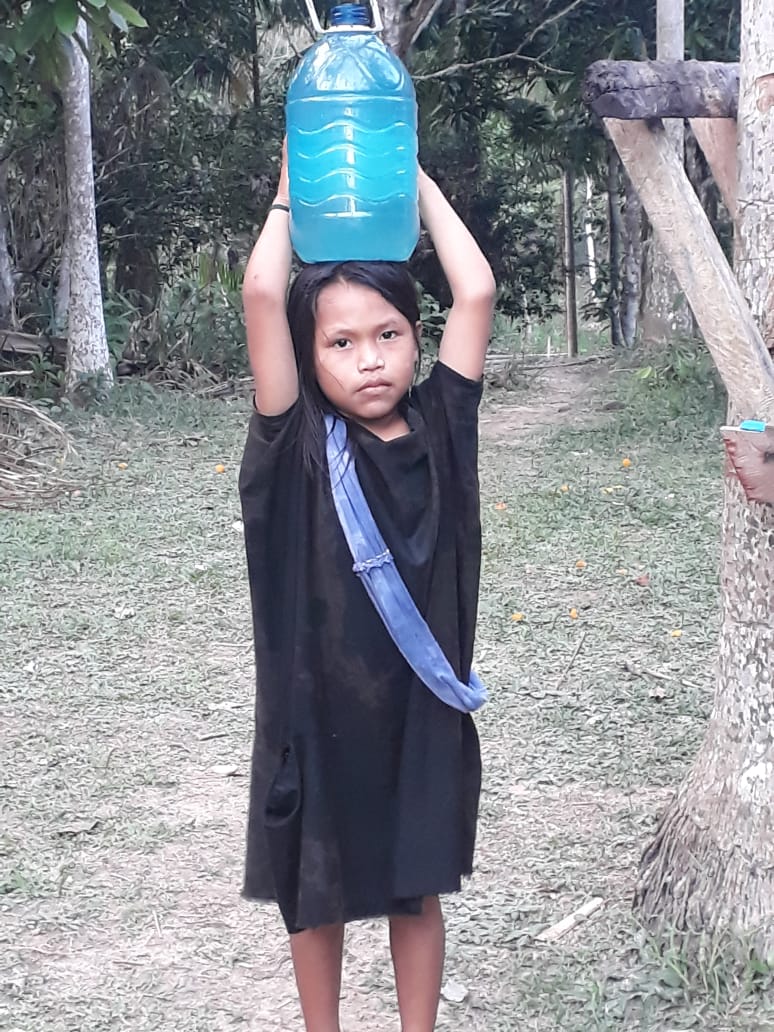 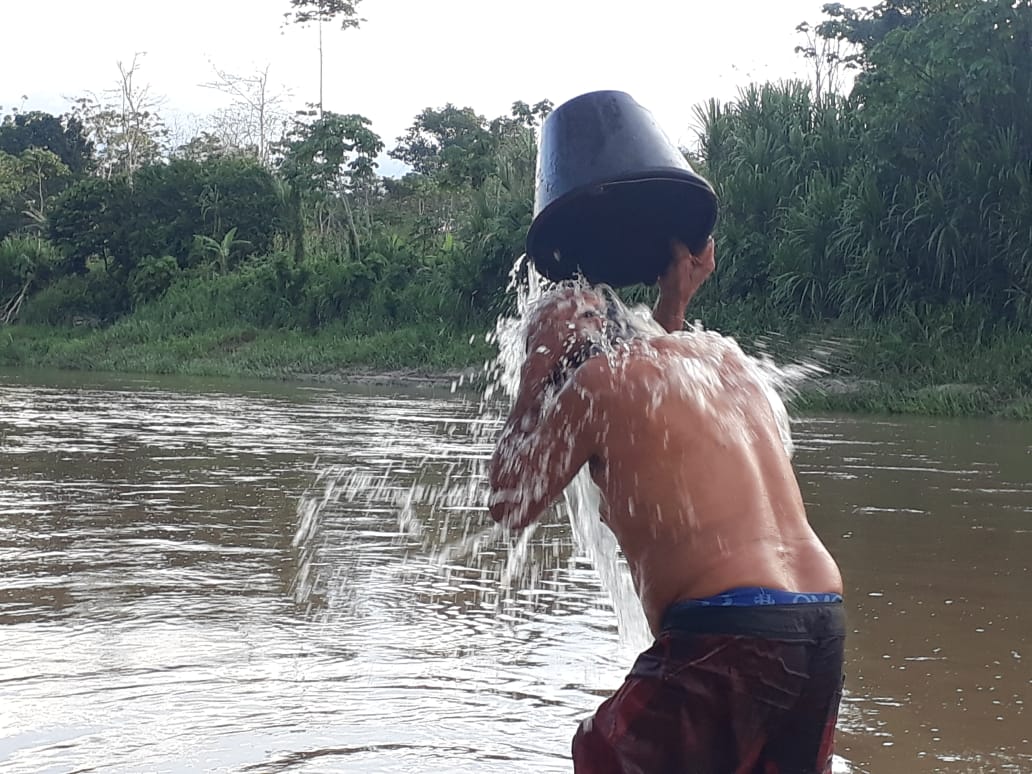 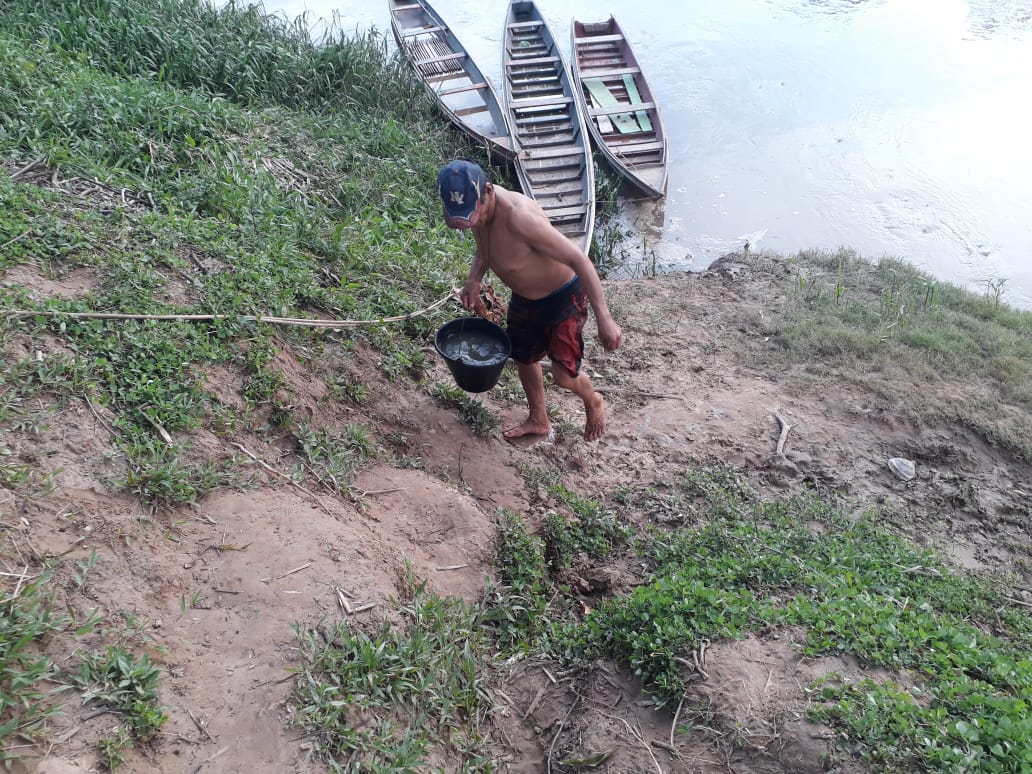 This well project is today of paramount importance for the health of the Ashaninka people, who have been increasingly suffering from the lack of drinking water for several years.

They are affected by climate change, which results in a change in rainfall patterns that leads to air contamination and a reduction in the water level in their rivers.

In addition to the decrease in rainfall, mining and deforestation, which are developing seriously upstream near the springs in Peru, are polluting it with a lot of debris and chemicals such as mercury used for gold panning.

They have seen a sharp increase in illnesses due to the contamination of the water they drink, which is not treated against pollutants, including diarrhoea and vomiting depending on the season. The impact on health in the medium term has not yet been determined but we suspect an increase in cancer and hormonal imbalances.

On the other hand, as the main villages are located high above the river banks, all the water has to be brought up by hand, and the variations in level are more than fifteen metres from one season to the next.

We therefore urgently need to dig at least three closed artesian wells, to pump water from deep in the water table, to obtain pure drinking water and thus improve our hygiene conditions in an area extending over about three kilometres, including the three main villages, covering a total population of 1200 people.

Support from Planeta Foundation
May 2019 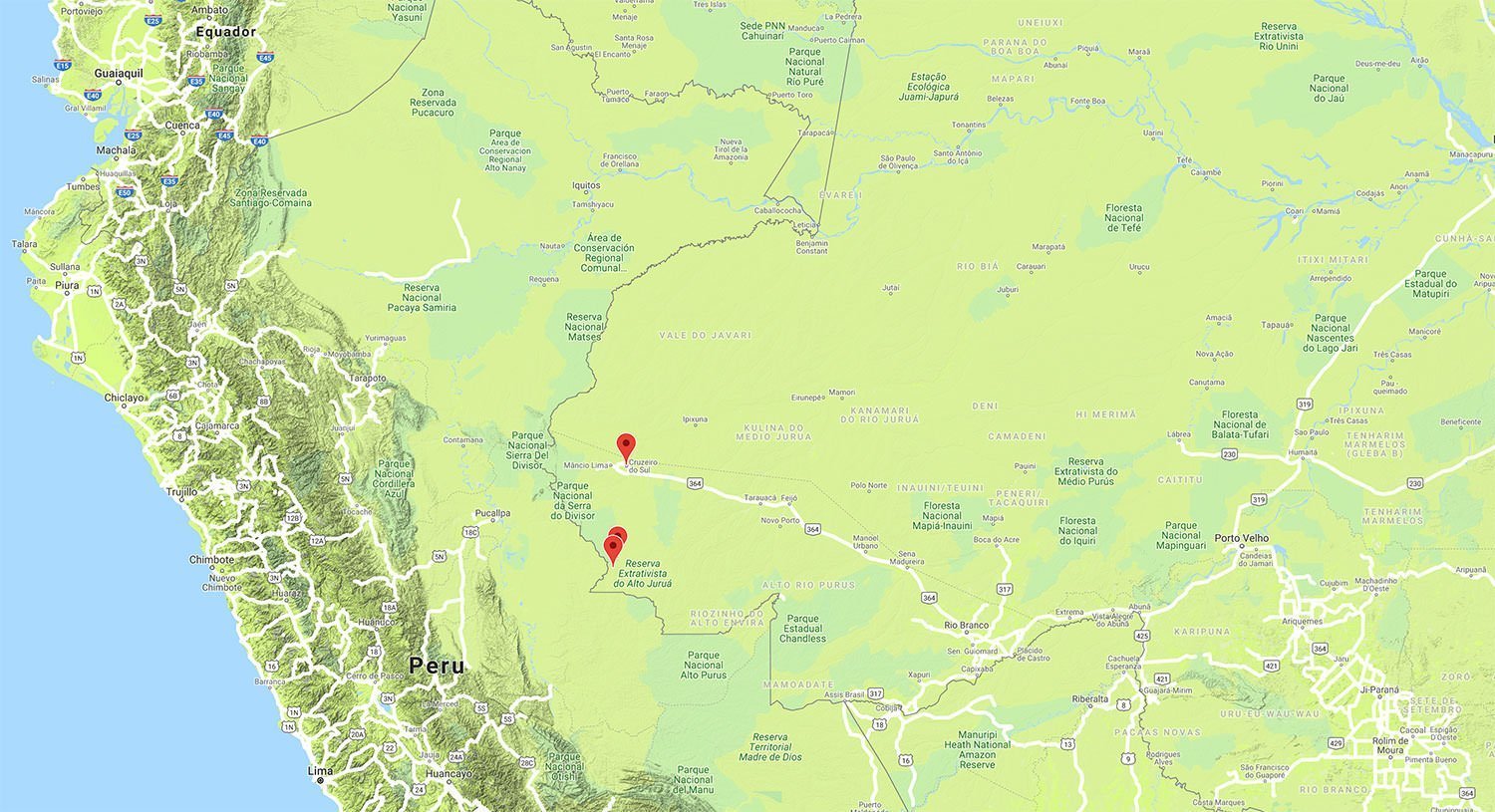 About 1200 people live on the Ashaninka indigenous land along the Amônia River, in the municipality of Marechal Thaumaturgo, in the State of Acre in the Brazilian Amazon.

The Terra Indígena Kampa do Río Amônia, as this territory is officially known, was demarcated and registered in 1992 and covers an area of 872 square kilometres. It is located on the border with Peru and shares its Brazilian borders with the Upper Juruá Nature Reserve and the Terra Indígena Arara do Río Amônia, both also located in the municipality of Marechal Thaumaturgo. 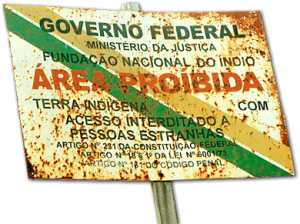 Most of the Ashaninka people live in Peru: more than one hundred thousand Ashaninka, who live in several regions from the Central Selva to the source of the Ucayali River. On the Brazilian side, about 2,500 Ashaninka live in five demarcated and registered indigenous lands in the state of Acre. Their language is part of the ethnolinguistic Aruak family.

The Association Ashaninka do Rio Amônia – Apiwtxa (meaning “Unity”) was created in 1991 and officially registered in 1993, the year following the demarcation of their lands, as part of the strategy to strengthen their community. The association acts as an operational body of the community so that they can administer their projects and coordinate social and political approaches.

It is through the Associação Apiwtxa that the Ashaninka People of Amônia, carries out its projects for the well-being of its community and the neighbouring communities in its territory.

In addition to carrying out their projects, they also work in partnership with several Brazilian and international governmental and non-governmental organizations. In collaboration with these partners, they analyse and develop strategies for the restoration of degraded areas, the protection of biodiversity, the dissemination of agro-forestry techniques and cultural outreach.

On the occasion of the Amazon exhibition The shaman and the thought of the forest which took place from 15 June 2019 to 19 January 2020 at the Château des Ducs de Bretagne in the city of Nantes, France, a Safe Water Cube fountain was installed and decorated by students of CP of the Maurice Macé school in Nantes. This fountain raises public awareness of the shortage of drinking water in developing countries.

It is possible to make a donation in order to participate in the acquisition of a fountain for the Ashaninka people in the Amazon, a project of the Aquaverde association. These people suffer daily from the lack of drinking water. One of the important characteristics of this fountain is that it totally filters out the residues of serious mercury pollution, extremely dangerous to health, created by the gold panning upstream on the Ashaninka River.

A presentation on the functioning of the Safe Water Cube was held on Saturday 28th and Sunday 29th September 2019. During this animation, a demonstration of potabilisation was made with water from the castle moat.

The fountain will be brought to the Ashaninka’s home in the Amazon in June 2019.